The beauty of the rose unfolds in all her angles. A beautiful example for the virtuous techniques of tinting, such as stencil-based tinting of early cinema.

A story of love, luck, fulfillment, betrayal and pain in the midst of great landscapes – partly filmed in the Death Valley and the Kings Canyon.

„Her last film. It shifts between very light and from the middle of Being. A triptychon of her garden. How does Margaret Tair do it – she ‚just‘ takes her camera in hand and films and there It is, what escapes all explanation, what makes me so happy when I see these pictures.“ Ute Aurand 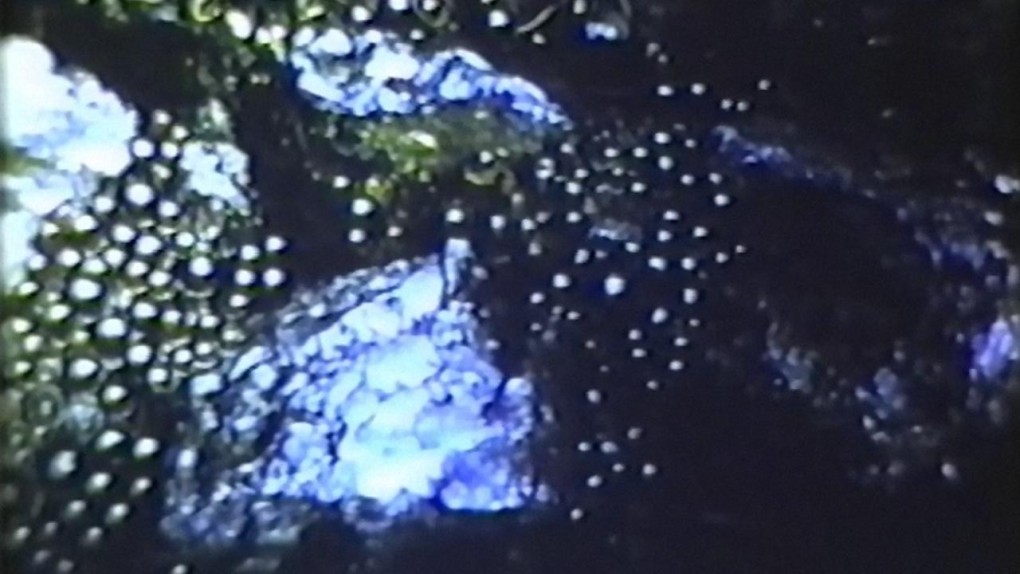 Glimpse of the Garden

Filmed in the gardens of her friend Dwight Ripley, the botanist and patron. 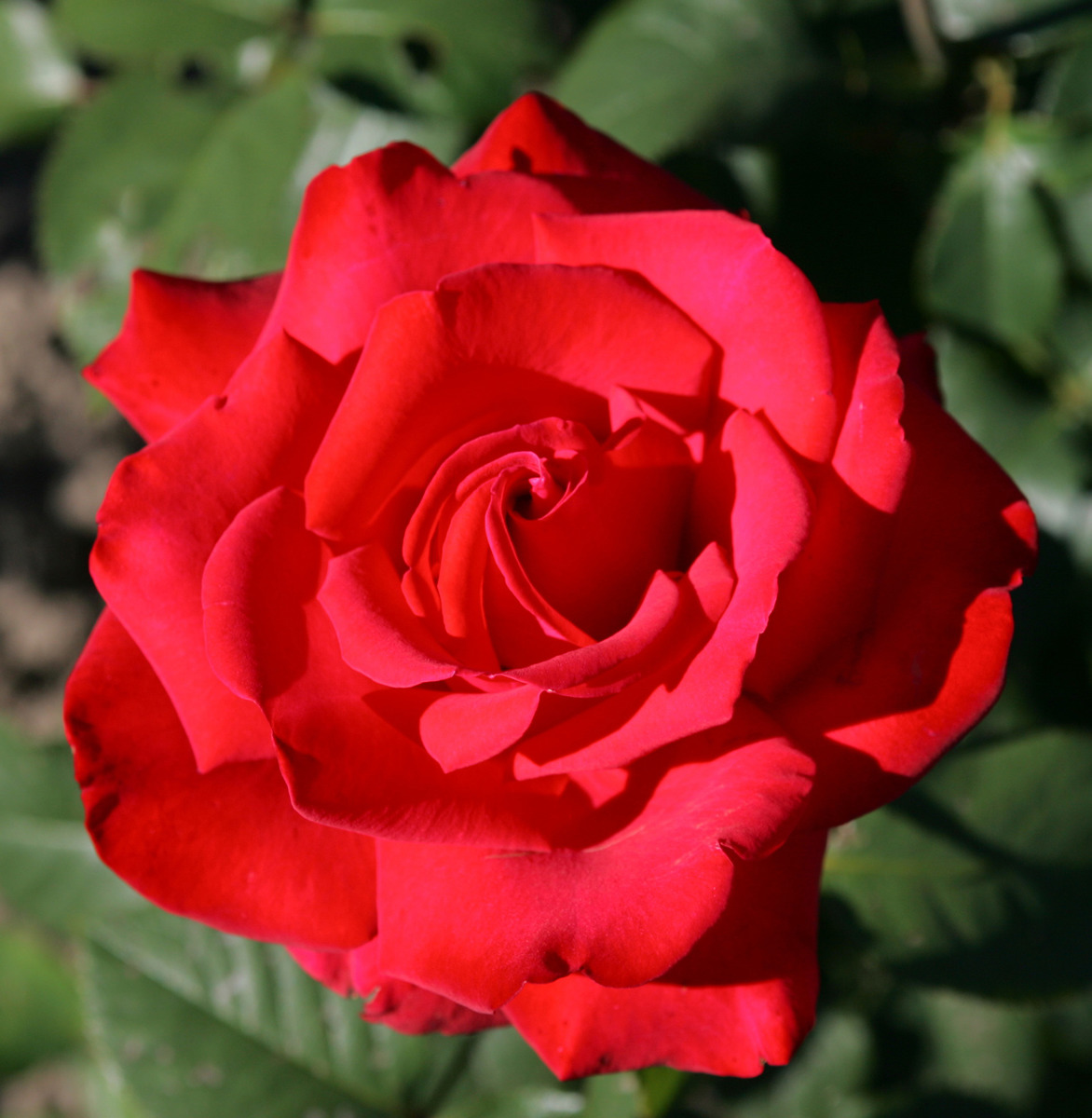 A breathtaking journey into the heart of the rose: in recordings of 7000 roses, she explores color, form and shape, stems, leaves, blossoms, filaments, fruits and reflects in an unparalled virtuosity the cycle of nature in blooming and decay.

A Car Ride in the Pyrenées

A trip to the mountains. Curiosity by women as well as men on lovely and wild nature: on flowers and waterfalls. Through binoculars, the camera eye stages itself. 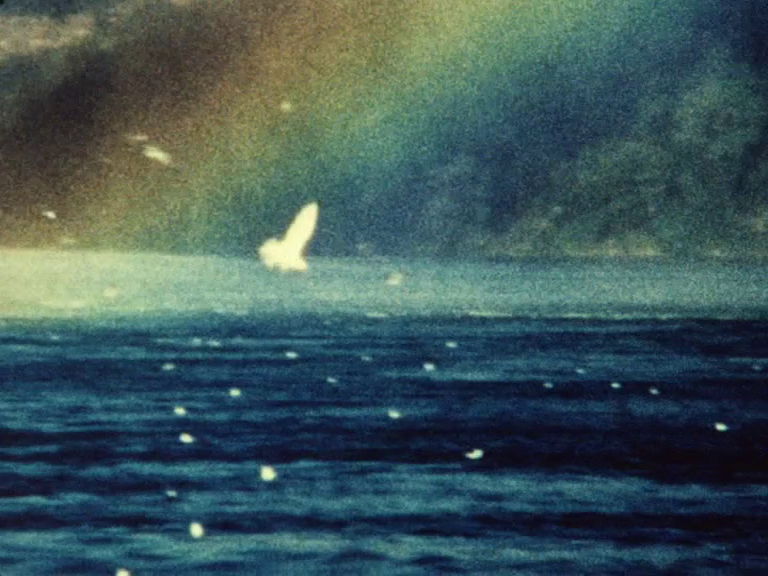 Falling and flowing water, wild and tame, followed by the camera directely and intuitively. Through camera aditing and assemblage of the two films, a rythmic composition of intense images is managed.

A thunderstorm that sweeps a Motel in El Reno in the state of Oklahoma with all its might. That is where George Kuchar stayed once a year for a month to research weather. This time, he has to deal with more than just sun and wind, clouds and rain – a heavenly-hellish darkness breaks over him, loaded with electricity and lighting up the night sky in spectacular effects.

The loner Manfred Binder has been occupying himself for sime time with the future of our civilization. His interest is in the forthcoming climate changes and he presents his analysis with his distinctive charisma. From them he develops ideas that as stringent as they are resourceful: Through a survival-capsule created by him, survival becomes possible… 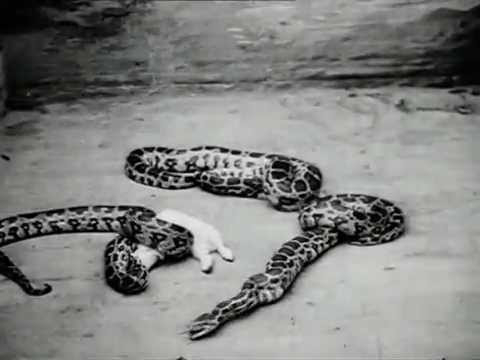 The rabbit before the snake…

The film is regarded as the „Blue Velvet of documentaries“ and consists only of found footage material of a production by the Disney Studios on the life, or death, of the lemmings. Sharon Sandusky gives the nature film a convincing twist through her editing of montage and sound.