The International Shorts are in chaos! Five selected short films show life in all its facets. It is about questions of living together, family relationships, problems, obstacles and the unexpected paths that life sometimes takes. A colourful mix of international contributions ranging from rousing animation to empathetic autobiography. 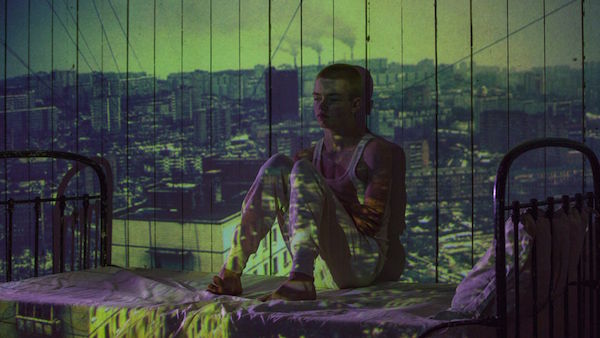 An autobiographical film about a gay boy growing up in the Soviet Union, his mother - a "mail order bride" - and their adventurous escape to America.

Wes Hurley & Nathan M. Müller are filmmakers from Seattle, USA. Little Potato has been awarded with SXSW Jury Award in 2017, among more. 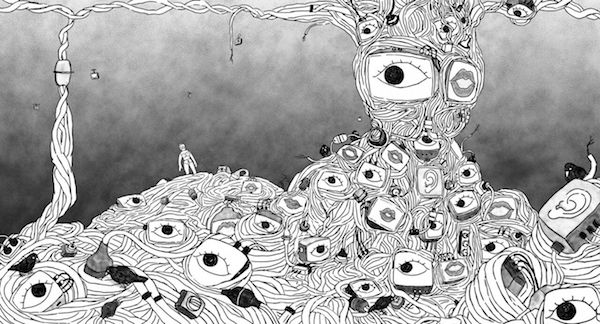 The film Superbarbara: The Beginning is a reflection on seemingly unsolvable problems with which people are confronted time and time again. The animation film contemplates our ways of dealing with the world around us.

Boonsri Tangtrongsin is an artist from Thailand. She lives and works in Sweden. Tangtrongsin finished her studies in 2007 at the Malmö Art Academy. Her filmic pursuits are shown internationally. 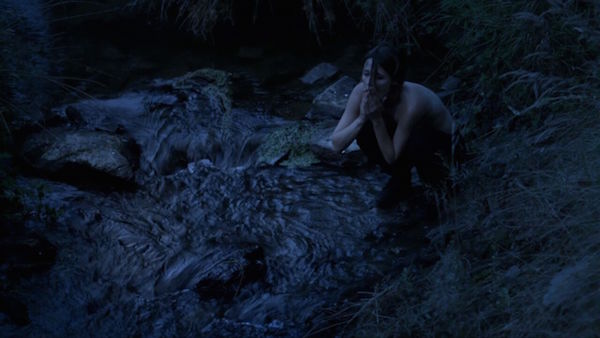 Should we give birth

From the program of our partner festival "Festival International de Contis". In the presence of the director followed by Q&A.

Some people want children, some do not, and some simply do not care. Should we give birth manages a serious and yet entertaining view on this often dramatic topic.

Brice Juanico works as a filmmaker in Paris from the programme at Festival International de Contis. 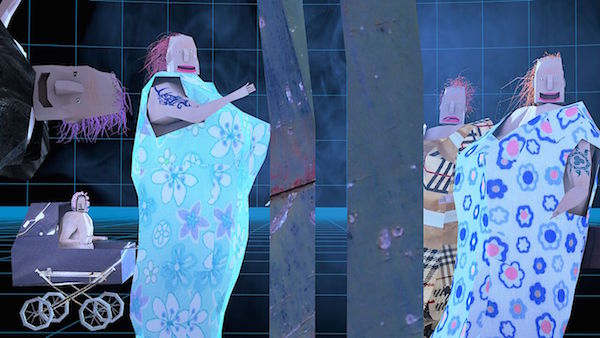 Ugly takes you on a journey, let’s you immerse yourself into the world of images that keeps you in motion. The film asks the question: Is coexistence in a chaotic world full of social conflict and pain even possible?

Nikita Diakur is a filmmaker born in Russia and living in Mainz. He studied at the Central Saint Martins College and at the Royal College of Art in London. His pursuits are presented internationally at film festivals such as the Prix Ars Electronica. 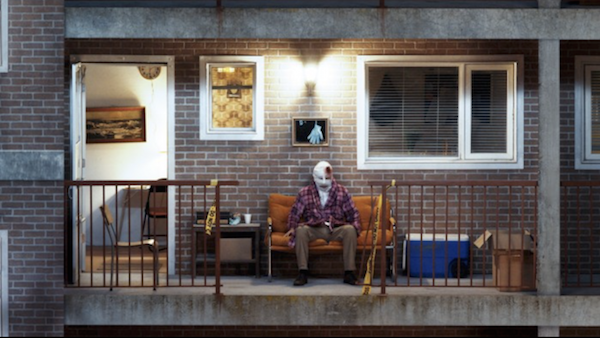 The music video Accidence features a murder being committed on a balcony. It is only one of many balconies in a big living complex. On each one, strange things are happening in a loop. The eye tries to capture all of them, until the murder appears unimportant.

Guy Maddin, Eva Johnson and Gale Johnson are filmmakers from Winnipeg, Kanada. As an artist and veteran of film, Guy Maddin realised a great many projects during his career. The feature film The Green Fog of all three filmmakers is presented at this year’s LICHTER film festival as well.