The LICHTER Art Award reaches out to video artists and filmmakers from all over the world – from Bulli, Australia, to Madrid, New Mexico, USA. For the 9th edition of the award, which is supported with 1,000 Euros, more than 120 works entered the competition.

The selected works range from documentaries to essay films and fictional and real stories about politics and social manners – they open a view on currents trends in video art.

The selected works can be read as a commentary on our social reality and currents social aspects of our times.

The works of the five finalists will be presented in a curated exhibition during the LICHTER Filmfest from the 26th to the 31st March 2019. The winner will be announced at the exhibition opening on 26th March from 6 p.m. at TOR Art Space. 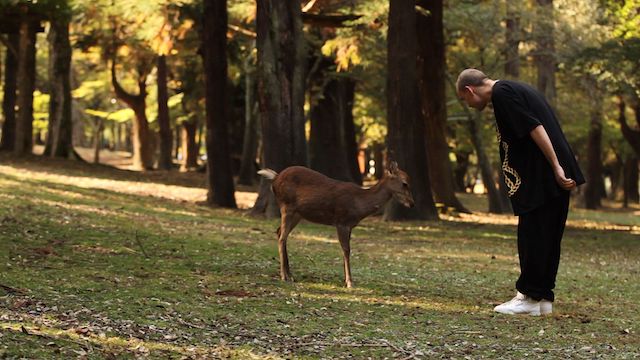 The essayistic film Dear Deer visually intertwines the view of Jacques Derrida's staring cat Logos with a bowing deer in Japanese Nara, Argentinian domestic workers and a friend of the director's, who is 19 years younger. Using voyeuristic aesthetics, Endre Alrust creates a personal documentation about our social present as well as our past. The outcome is a journey to the self, and to other social realities far away.

The Norwegian artist and filmmaker Endre Aalrust(*1973) meanwhile lives in Berlin. He studied in Oslo and at Berger Academy of Fine Arts. His works have been shown internationally. 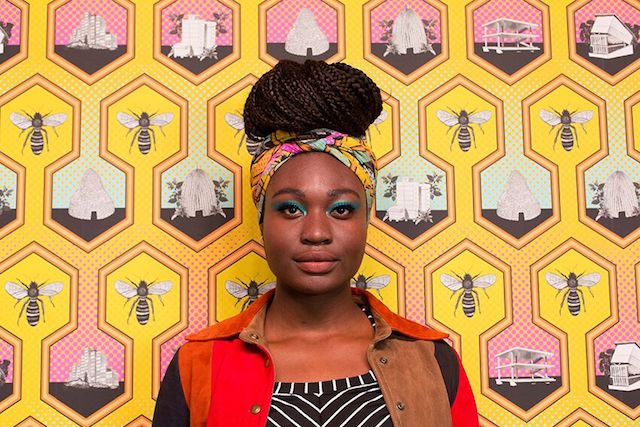 The Beehive tells the story of Juanita Nielsen, a publisher, activist against gentrification, journalist and fashion icon, who mysteriously went missing in Sydney in 1975. After a buisness meeting, every trace of her is lost. Neither Nielsen nor possible suspects were ever found or identified. The work shows 1344 possible scenarios of the story. Randomly chosen by a computer, all imaginable possibilities of what happened are being reconstructed. The Beehive brings to mind the influence that Juanita Nielsen had, locally as well as on the whole.

Zanny Begg is an Australian artist and filmmaker. She works with films, drawings and installations. Begg lives and works in Bulli near Wollongong. She studied at Griffith University and the University of New South Wales, Australia. Her videoworks have been shown internationally. Currently, it can be examined at the 17th Videonale at the Kunst Museum Bonn. 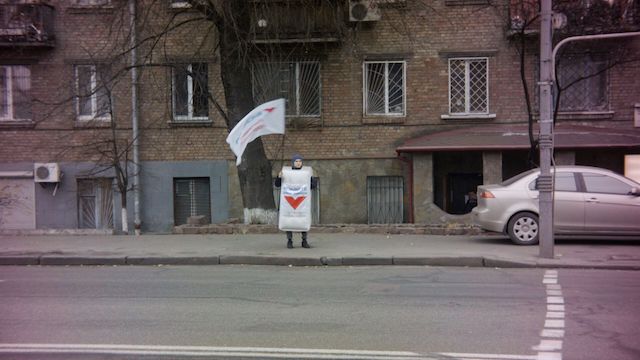 WEIGHT is a very personal portrait. In the form of an interviewfilm, the director talks to his friend Lees Brenson, a transgender musician and performer. Brenson, who came from Ukraine to Canada, talks about her childhood, underpaid work and her own music and performances. Together, they reflect on the relation between one's own weight, music and convenience. Andrew de Freitas lives and works in Rio de Janeiro and Montreal. He got his bachelor's degrees in Philosophy and Fine Arts at the University of Auckland and was Meisterschüler at the Städelschule in Frankfurt am Main. In 2018, his works were shown at the Hamburger Bahnhof in Berlin.

The starting point for Natasha A. Kelly's work Milli's Erwachen/ Milli's Awakening is Ludwig Kirchner's painting Schlafende Milli(Sleeping Milli, 1911). The history of people of colour in Germany goes far back, and in most cases, women were reduced to anonymous objects of sexual desire. In this videoportrait, eight black artists from different generations tell their personal stories, which are shaped by fights as well as victories.

This work was commissioned by the 10th Berlin Biennale in 2018 and has been shown internationally.

Natasha A. Kellyis a Berlin-based writer and artist. She has got a Doctor's degree in communication studies and sociology; in her research she focused on colonialism and feminism. Milli's Erwachen/ Milli'sAwakening is part of this year's exhibition Weil ich nun mal hier lebe at MMK Tower in Frankfurt am Main.

Filmed with a smartphone, Three Minute Eggs is a meditation about time and death at the breakfast table. Inspired by her own chronic disease, the filmmaker subtly reflects on how drastic, life-changing experiences can influence the perception of time.

Lisa Kori works as artist and musician and lives in Madrid and New Mexico, USA. She belongs to a backgound of new media art.