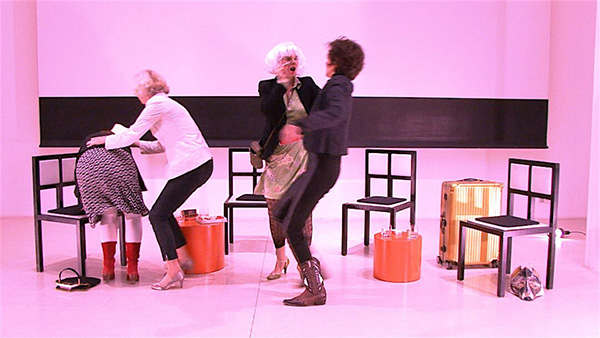 Today’s guests: Women, who own some very special habits. 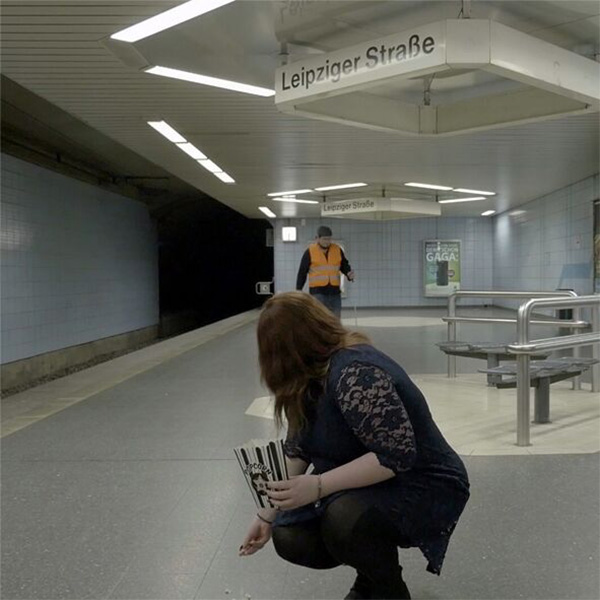 Two people meet each other at Ubahn station. A young lady does unnecessary work for a young cleaner... but after an exciting scavenger hunt there is a sweet reward (for both). 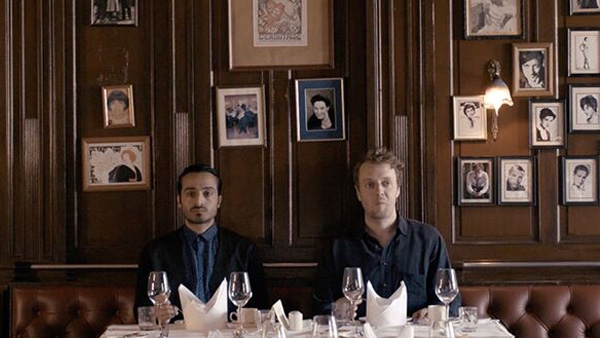 Richard is about to split up with his girlfriend, who confesses a fling to him. He rushes into a diversion and meets a future bride of all people... 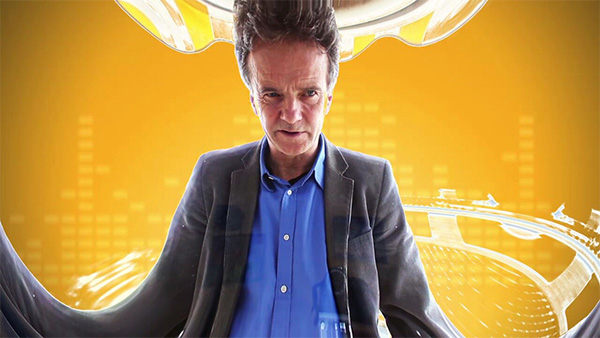 What does an actor dream of at night? Just naked women – always? Volker Heymann has some better ideas and he has to try them out right away.

Holy God, let us be the first to have the last word:"...free from vertigo... !!!"- Found footage for such or closed eyelids.

A rubber dinghy, three men, the sea and two vital questions: Who should be eaten first and how is the involuntary food donor fairly determined? 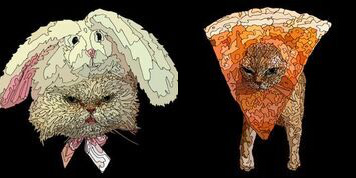 Epic cat fail:It is said that cats were domesticated in Egypt long before YouTube was invented. What came after that is so cute - isn't it?

Everything is wood-panelled and it's really dark times. Not even the suicide thing. It's a good thing there are priests. 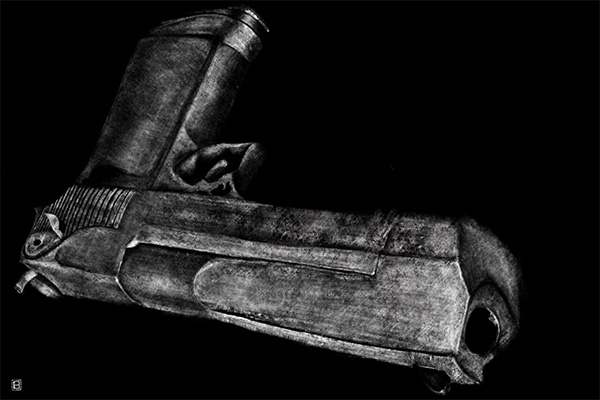 An image in the making, animation between light and dark. Will it be a story or is it just a rumor? 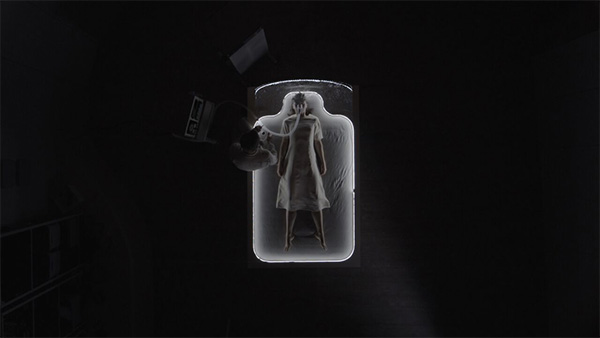 "Till death do us part" becomes an empty phrase at Hinter Glas. Because in the future, death is not the end. But is life still worth living after that? 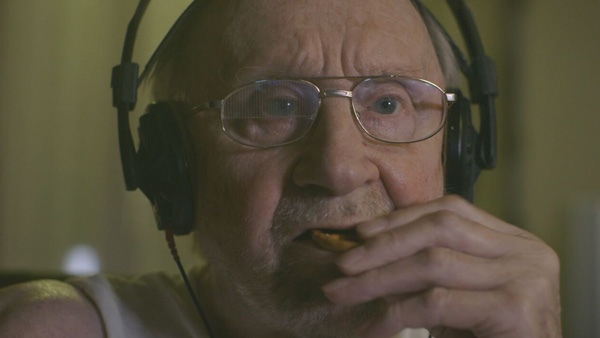 Sunday night, a living room, two people, two TVs, everything as usual. Suddenly: an extraordinary event. But can this still change anything? 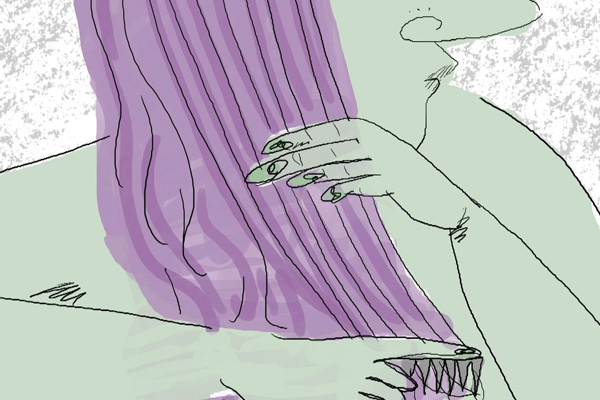 Once upon a time there were two mermaids sitting on a rock. One spoke of a poem, the other did not understand it. Sometimes it's probably best not to say anything at all. Splash.

External content is currently not displayed, because you have not consented to the use of the cookies required for this.