Film director and writer Jonas Mekas tells of his time as a "displaced person" after 1945 in Kassel at documenta 14 - a time when he could buy books with cigarettes.

A room paved with stamps, a microphone and a woman with something to say. About the world around them, about themselves in this world and their way of preparing noodles.

The "manly mountain of men" have come to seduce. Gracefully their abstract bodies move in time with the music, dressed in nothing but their best hauler. 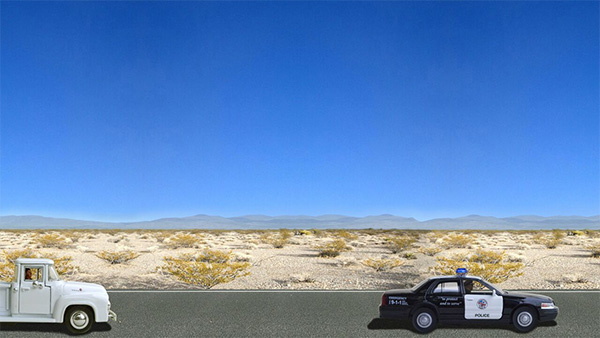 Highway, cars, Tumbleweed. The wasteland and the American dream. Two minutes in the land of opportunity. Surprise effect included. 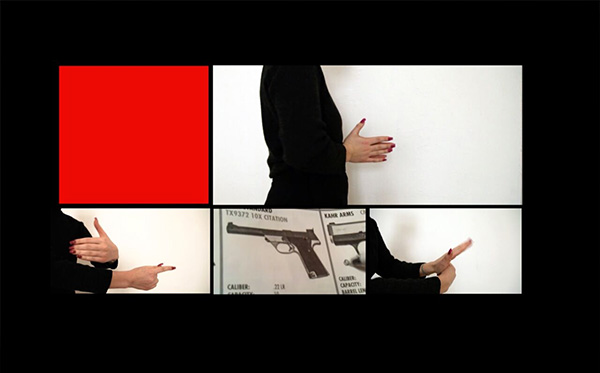 Experimental instructional video on the correct use of firearms. No firearms at all. Safety first!

Humanity is almost extinct. A group of resistance fighters set out in search of Pandora, a higher being who could change the course of events. Post-apocalyptic zombie scenario.

An involuntary interview with an unusual job offer. Unfortunately, we are not allowed to reveal which position is to be filled. If you refuse: There are enough applications - even if those affected do not yet know anything about them.

Show civil courage, stand by others, regardless of possible consequences: When a woman notices a girl being dragged into the car by a man, she confronts him without hesitation. 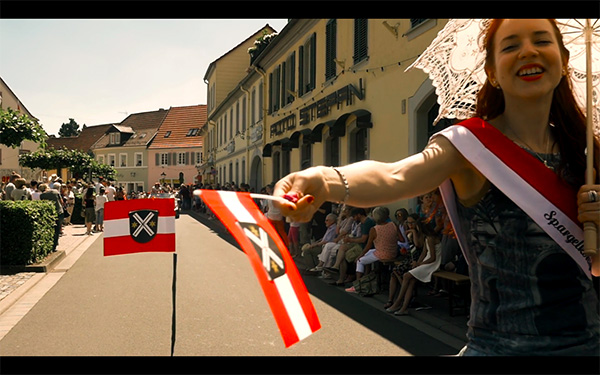 WYSIWYG in colour, in Ferrari and with music. 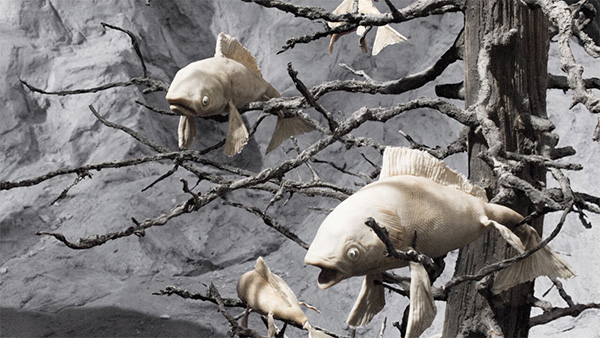 What happens when living together – despite the prevailing distress – is marked by hatred and intolerance is impressively made clear by Jonathan Schwenk in his dark animated film.

Frankfurt Central Station then and now - a collage of clattering trains and people coming, going and lingering.

Otherwise at MoMA all year round and here today: The photzy bee - most probably the most popular work of art. If you don't know her, it's your lack of education.

External content is currently not displayed, because you have not consented to the use of the cookies required for this.